My husband and I went to the Football National Championship game a few months back. He went to Clemson and is a huge fan. Clemson was losing…big. My husband sat quietly, anxiously and disappointed. He continued to cheer his team on but I thought the game was over. I was already apologizing to him for his loss. Then Clemson slowly made their way back onto the scoreboard. The stadium was filled with energy and lit up with excitement. In the end, Clemson won. It was a fantastic game to watch. So much heart and passion.

We were some of the last people to leave the stadium. The team was presented with their trophy and when Dabo spoke, he said, “Let the light that shines in you, shine brighter than the light that shines on you.” I thought that was a fantastic statement. So powerful! Reminds me to live a life that is true to me.

Hi! I am Tracy Posillico. 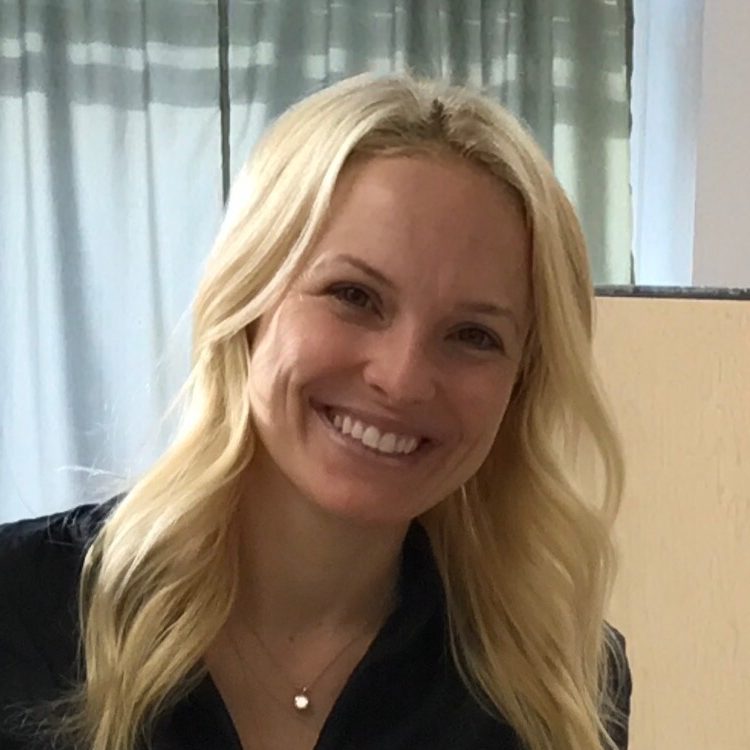 I’m a Wife, Mother of 5, Health Nut and Yogi. While battling our daughter’s cancer, our lives were turned right-side up. With tips and tricks on my blog, I hope to inspire the same in you!

Follow me as I raise funds and awareness for Pediatric Cancer and share my love of HEALTH and PURPOSE.